Sign up to receive updates on new blog posts and useful tips and tricks. No spam, promise.

Like our work? Arrange a meeting with us at our office, We'll be happy to work with you!

We are always looking for new talents and we were expecting you. Time to apply, buddy! 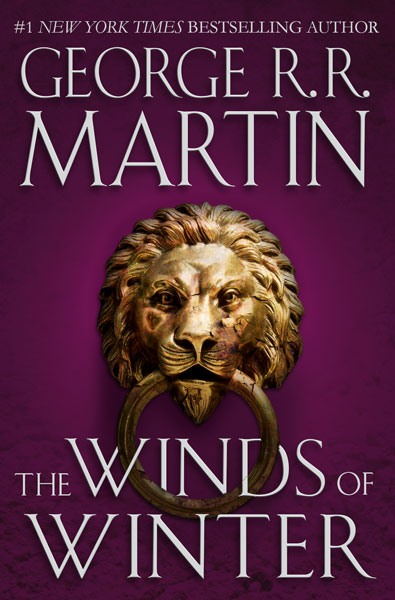 … unfortunately only a click bait title ;). This is just a quick post about a little project I did for fun.

While preparing the post about covers for book series I was wondering if I can replicate the look to fake a new book cover in the series. I managed to create two: “Moonlight” cover for the Twilight Saga, and “Winds of Winter” cover for A Song of Ice and Fire.

This was my analysis of the Twilight’s covers:

Using this knowledge, I managed to create this cover:

My main goal was to keep the minimalistic, subtle and elegant character of the Twilight covers.

The whole design follows the original covers layout. As you can see, I used a black background, white fonts and image with red accents. I used a Zephyr font for the title, BankGothic for the author’s name and Myriad Pro for the subtitle, and for the picture I chose this photo of the spilling wine.

Winds of Winter – A Song of Ice and Fire by George R. R. Martin

This was my analysis of the A Song of Ice and Fire‘s covers:

Using this knowledge, I managed to create this cover:

I had some problems with the implementation of this cover. Firstly, I do not know exactly what font was used. Thanks to this site, I found a few free fonts that were sufficiently similar. I decided to use the font OptiBauer for the title and author’s name, and Garamond for the top line of text. I added subtle text effects and light shade.
I also struggled with choosing the appropriate graphics – I did not want to repeat a theme already present (eg. weapon or helmet), but I wanted to use a metal object like the original books covers had. In the end, I chose the door knocker in the shape of a lion’s head, referring to the theme of the gate and the novels’s important Lannister family. I photoshopped the image, aging the knocker and giving a lion a more menacing look. The last thing was to put everything on a background in royal purple color.

And that would be that! 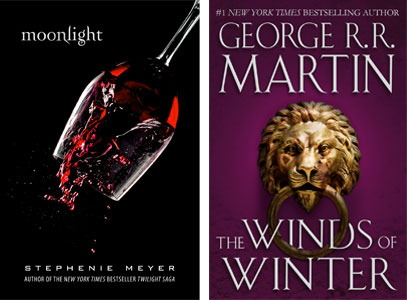 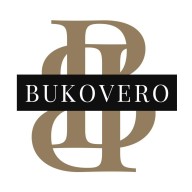